We’ve all played that game:

“What if Adolf Hitler had been accepted into art school?”

“What if the 1914 assassination of Archduke Franz Ferdinand had failed?”

History is full of moments that could have gone very differently.

This is a popular premise in fiction: Imagine if you had a time machine and traveled back to a random moment in history.

Change one minor detail, and all events following would unfold in ways that dramatically change the world we inhabit today. 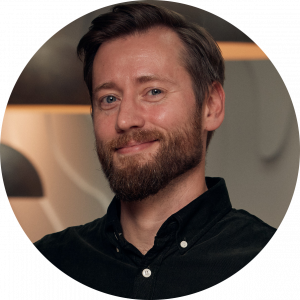 Gavrilo Princip, the guy who killed Franz Ferdinand, had originally abandoned his assassination plot due to the Archduke taking a different route than expected.

Princip then went to a cafe to have a sandwich when to his disbelief, Mr. Archduke came rolling by in front of him just a few feet away. Then two gunshots started The First World War.

What if he had had a full breakfast that day, wasn’t feeling hungry and didn’t go for that sandwich?

The most famous moments of history are usually those that hinge upon a delicate balance – change one minor detail, and things turn out totally different.

But when you think about it, everything in the past is full of moments that could all have gone other ways.

We can envision what the world would’ve looked like if we imagine different outcomes of past events. The subject of alternative histories is a popular hook in sci-fi literature. There’s also a branch of philosophy that deals with the notion of possible worlds – the worlds that never were but could have existed.

I’m very intrigued by this notion.

The idea that what happened is the only thing that could’ve occurred seems very deterministic, illogical, and frankly boring.

In almost all aspects of our life, we retrospectively explain why events went as they did. The past is full of singular narratives that make it clear what the causes were.

“Well, of course, the team was a failure. The manager’s leadership style is way too soft – It was written in the cards all along!”

Such explanations only seem clear in hindsight, though, and they might not tell the whole story.

There’s a possible world where this would be the story of a triumphant manager with a leadership style to be admired and copied.

If you follow the world of sports, you’ll notice countless examples of these after-the-fact explanations.

When the teams are winning, the coaching style will be praised –  when they are losing, the coach’s approach will be the culprit. 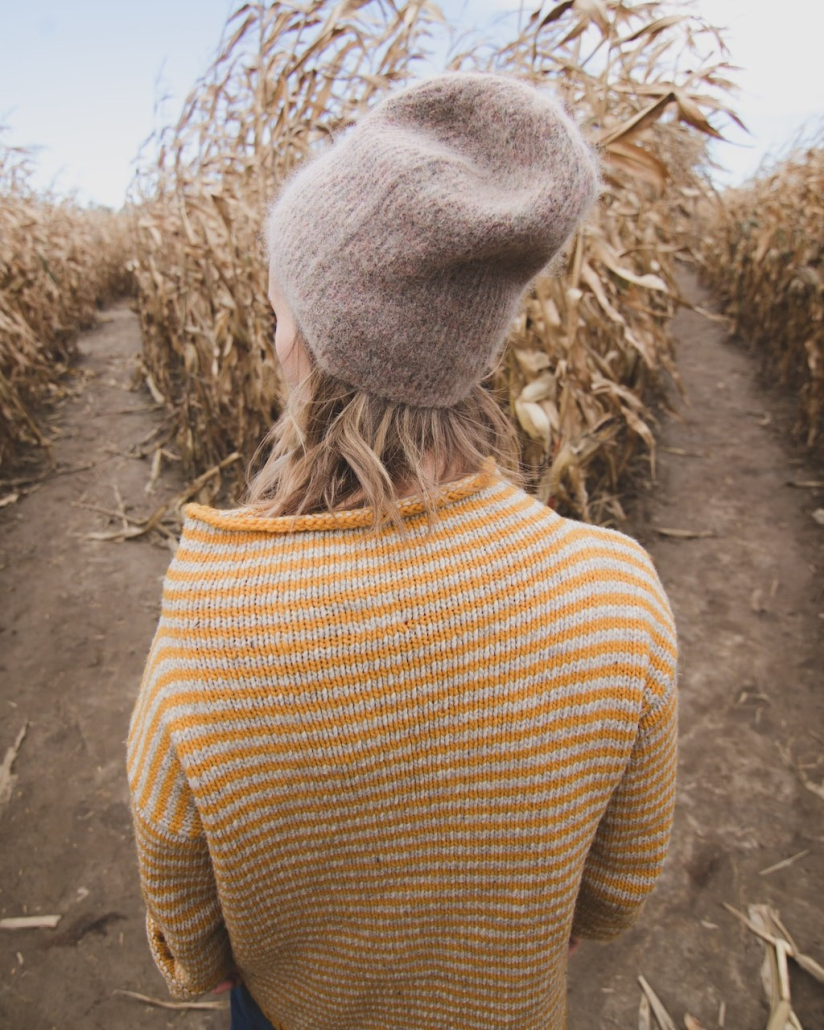 The blur of the present

That is why it can be hard to make sense of events as they happen – we don’t know the outcomes yet, and many narratives are in play. It can be discomforting for everyone involved during a large organizational transformation because we don’t know what the end result might be.

It can feel like a big blur while we’re in it, and we lack that single good story that can help us make sense of it all.

Only when we’ve moved past the event and outcomes are known can we start to settle on a narrative that explains why things turned out as they did.

We then know which of the possible worlds we are living in. 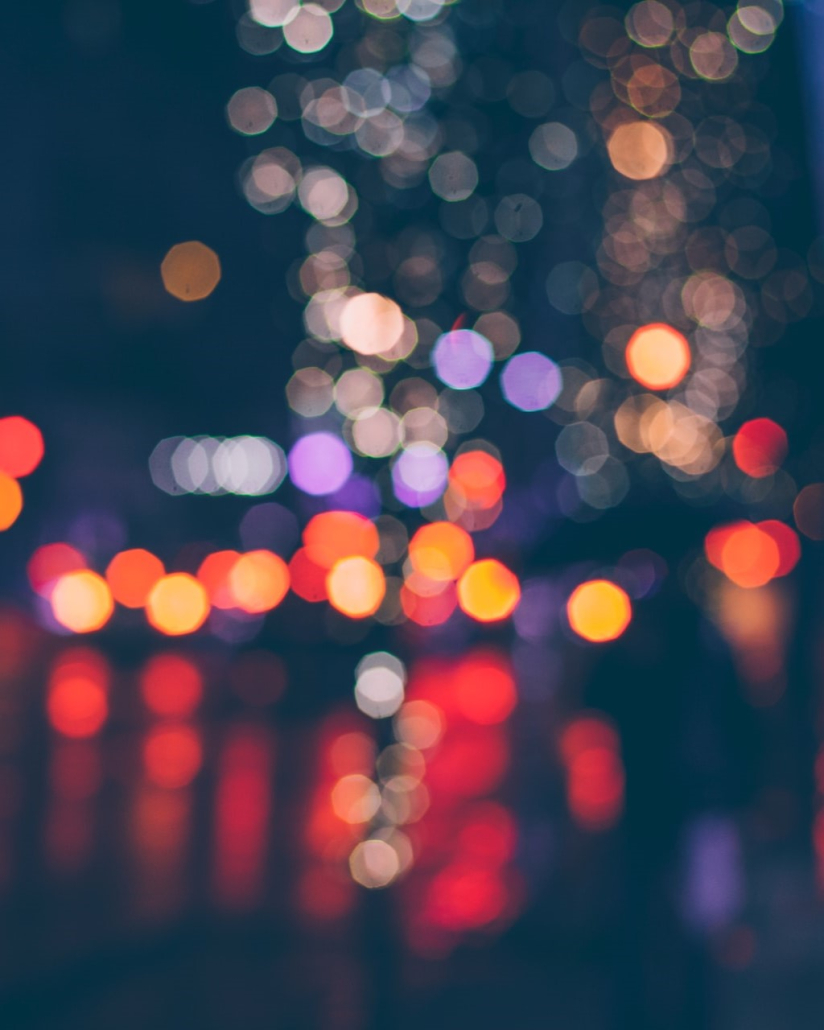 When we turn our eyes towards the future, things get really interesting.

By imagining the future, we are telling a story of a world, that hasn’t happened yet.

We can imagine endless possible futures.

Here scenarios come into play. We can take the signals we observe in the present and imagine several versions of the future, and we can describe each of them in a different scenario. Every scenario will be a narrative of a future world.

As we imagine different scenarios, we can also think about how likely it is a scenario will happen. Is this future potential, plausible or probable?

There’s no way to know for sure, but we can contemplate the varying degrees of possibility.

Some scenarios are pretty likely to happen; some are absolutely wild.

But the key thing is that they are possible. And out of all the possible worlds, we will also see some versions that are preferable.

There are some versions of the future that we’d really like to experience.

This can be quite a revelation – we begin to see, feel and get the language to put into words the future we’d like to create.

This is what makes thinking in possible futures so powerful.

We can start doing things today that might increase the likelihood of the future that we prefer.

There are many possible worlds in the future, and we can shape them today. 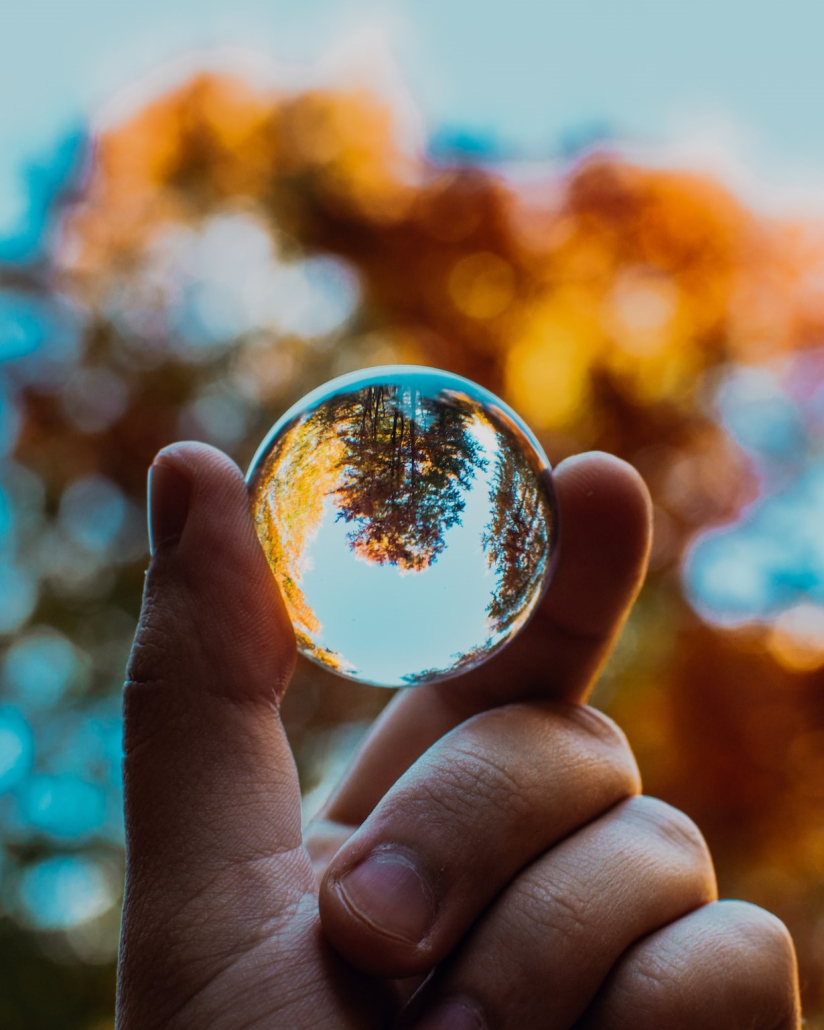 The Horizon Scanning Document on the Futures of Work

It’s called a ‘Horizon Scanning’ document because we scout into the horizon to see what developments and movements that are coming towards us.
We stand on our toes – or even a ladder – to get a glimpse of the anomalies and odd happenings, that might affect us.

The Horizon Scanning Document is used both as inspiration for your work, and as a concrete tool for Signal Sorting during the Futures Thinking process.
The document does not list the current trends but focuses on the signals that might lead to the next trends.

What is futures thinking all about? The popular, the scientific, and the practical...