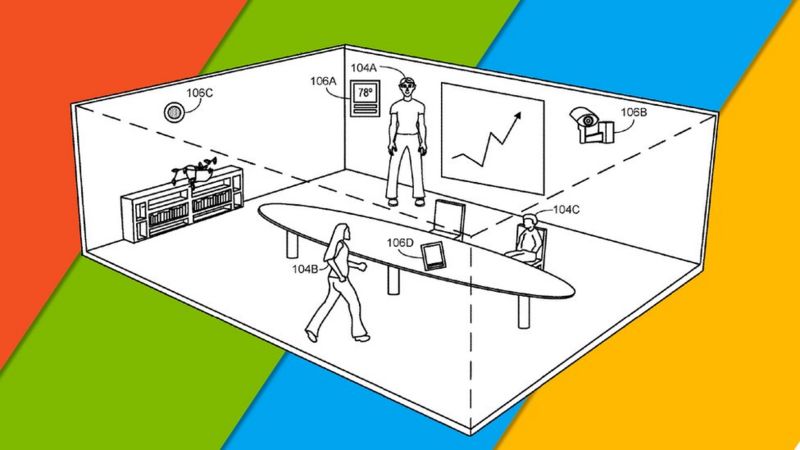 “Technology giant Microsoft has filed a patent for a system to monitor employees’ body language and facial expressions during work meetings and give the events a ‘quality score’.”

“They say the sensors could record:

They also suggest employees’ mobile devices could be used to monitor whether they were simultaneously engaged in other tasks – such as texting or browsing the internet – as well as to check their schedule to take into account whether they had had to attend other meetings the same day”.

On the positive side, can this, as suggested, help both leaders and employees in creating a more focused and efficient working climate?

On the negative side, can this rather be seen as creepy surveillance?

Are you curious about more signals? Then you can access the entire collection of our signal database Sonar, to read more about the Future of Work.

“I do not do sports and I only run at the airport if I am late for a ...
Scroll to top